How Moving May Affect Your Taxes 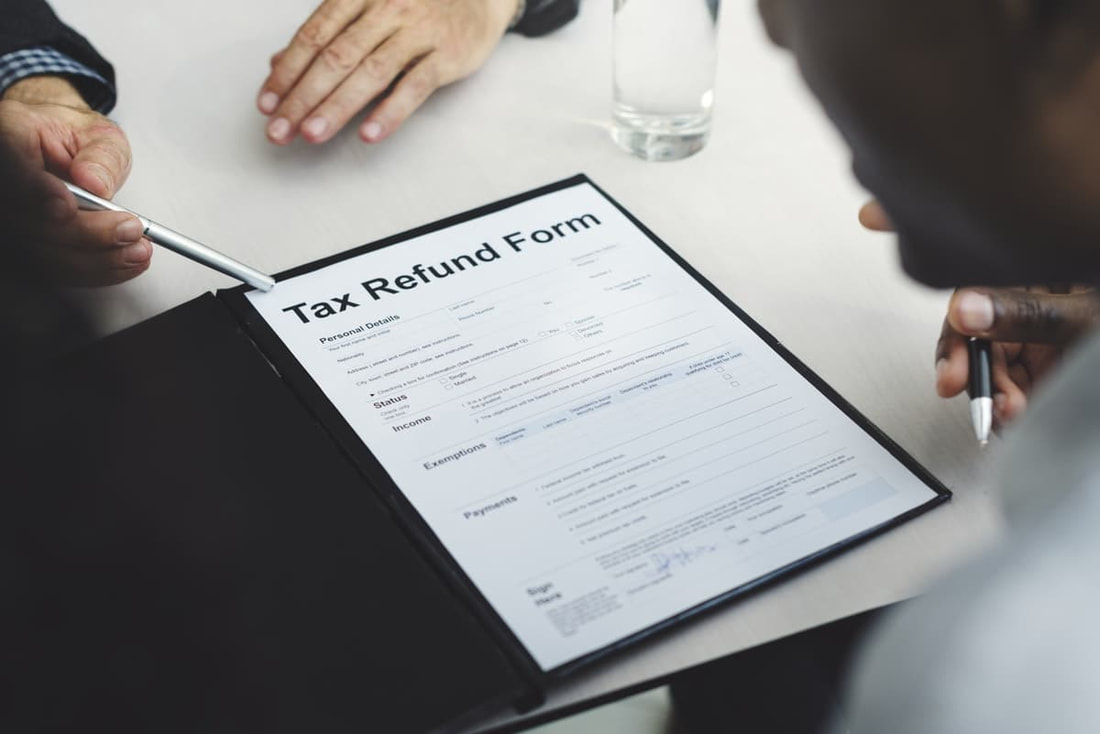 Prior to 2018, if you wanted to claim tax deductions on your moving expenses related to starting a new job, you would use the IRS Tax Form 3903. Employer reimbursements would not qualify for deductions. While this deduction had no limits, you did have to meet a few eligibility requirements.
Active duty members of the U.S. military were exempt from these requirements if they relocated due to a station change.

Since the Tax Cuts and Jobs Act went into effect, it has impacted the taxes you would pay and deduct for the year 2018.
Under this new law, you can no longer make any deductions for career-related moving expenses. Employer reimbursements are still possible, and your employer will still report them as income on your W-2.
The only people exempt from the new act are members of the U.S. military. They can make the same moving deductions as before.

The TCJA and its effects are not permanent. Unless future legislation eliminates it or extends it, the act will expire by the end of tax year 2025. Moving expenses may be deductible beyond 2025.

How Do I Book an Appointment for a Winter Move?

Are you ready to book your winter move with us? Simply schedule an appointment with us in one of three ways:

Have a stress-free moving day and contact Perrysburg Moving today